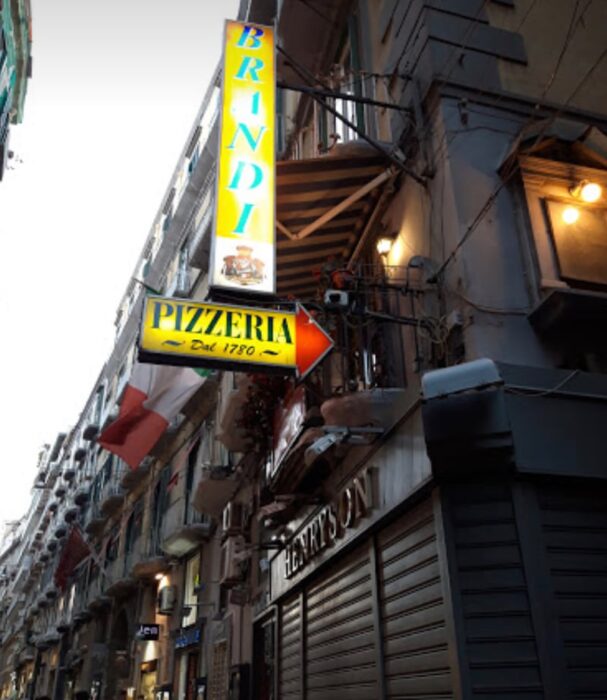 Close to the elegant Chiaia neighbourhood and to Piazza Plebiscito, this is where the mythical “pizza margherita” was invented.  Although pizzas have apparently been around in one form or another since Ancient Roman times, Raffaele Esposito is credited with creating the Margherita.

He worked at this very pizzeria (established in 1780) and in 1889 he was asked to bake 3 different kinds of pizza for the royal visit of King Umberto I and Queen Margherita of Savoy. The Queen’s favourite was a pizza that had the colours of the Italian flag: basil leaves for green, mozzarella for white, and tomatoes for red. Named Pizza Margherita in her honour, this is how this pizza is still universally known .

Brandi is one of the more elegant and atmospheric pizzerias and offer many traditional Napoletano side dishes as well. While Italians tend to drink beer with pizza, they offer some nice Falanghina white wines and Aglianico based reds here as well.

We have a full range of outdoor pizza ovens, so you can make your own Napoli style pizza without travelling overseas 🙂

Have you received our FREE Pizza Buying Guide?

Click here or the  front cover to secure your FREE copy. 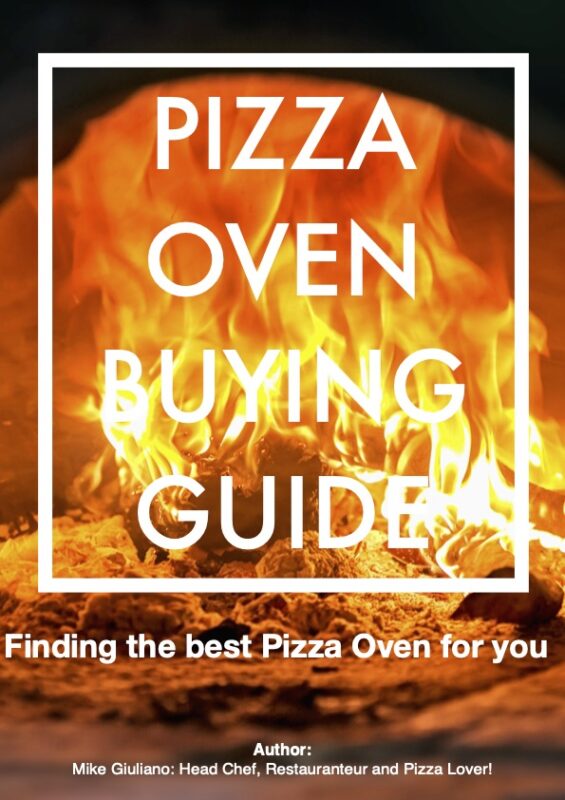